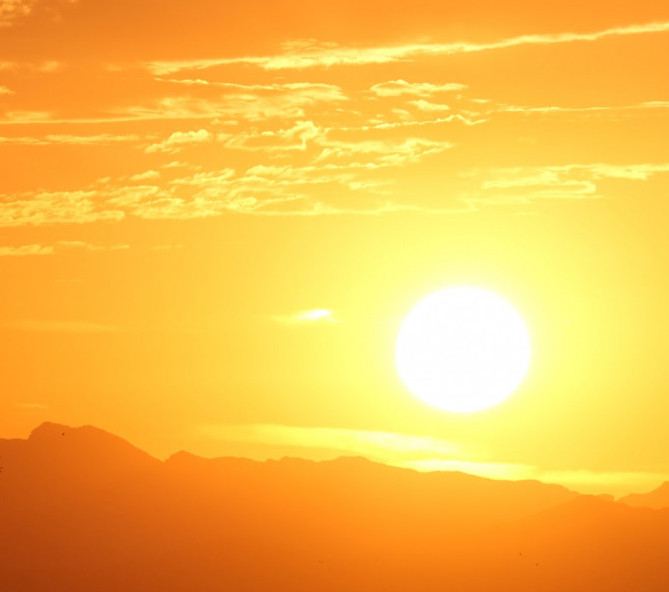 We have discussed some Simple mudras for Good Health in the previous articles. Surya Mudra is one of the simple hand gestures. But does Surya Mudra really work?

Our body is constituent of five elements of Nature- Fire, Air, Ether, Earth and Water. The five fingers represents these elements. This is the basis of all Mudras and the benefits expected out of it.

The Mudras or Hand Gestures are simple means of activating the energy center in our brain. This, I turn, provides the necessary effect in out body.

Mudras Have been existence as long as the Human Civilization. Their effect in attaining wellness was documented in Patanjali’s Yoga Sutram more than 2000 years ago!

The effects of health and wellness are subtle and long term. These Mudras are not magic and don’t heal in cases of emergency.

Readers must take these facts into consideration when practicing these Mudras.

What is Surya Mudra?

Surya Mudra is a hand gesture in which the fire element of our body is activated. The intensities of this energy is equivalent to that of Sun. It is therefore, called Surya Mudra or the Pose of Sun. 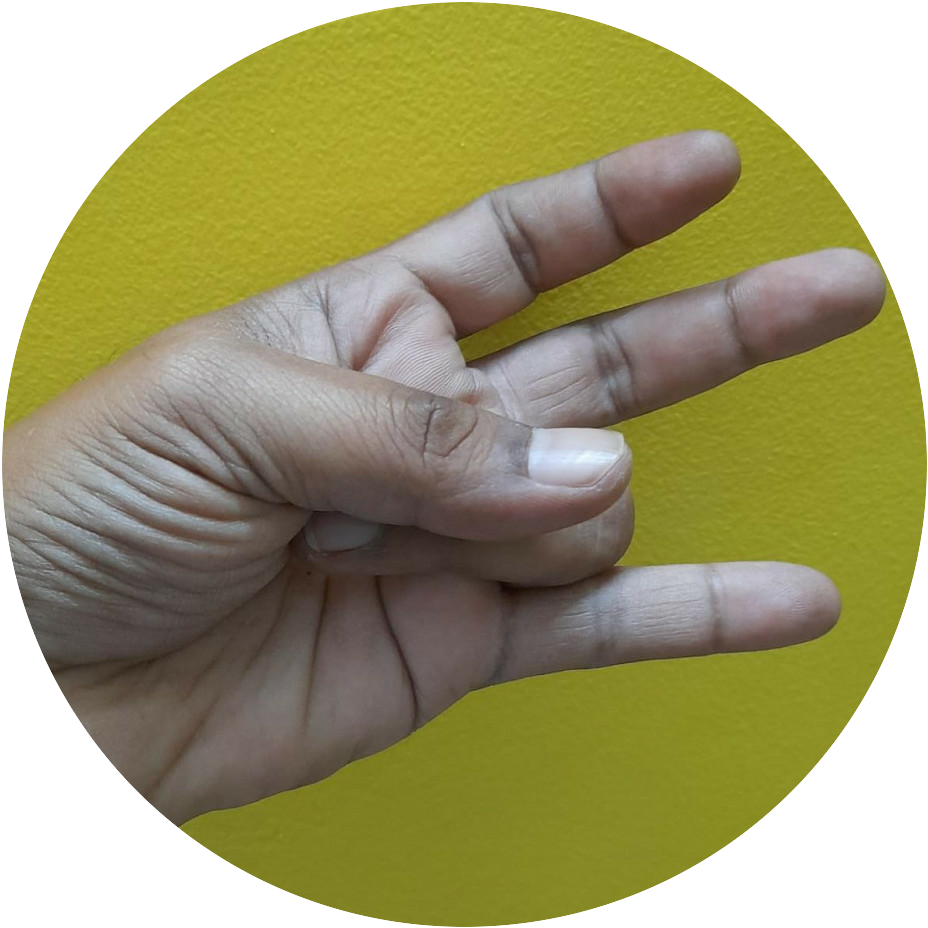 This hand gesture is performed with the ring finger touching the base of thumb and the thumb wrapped around it. Surya Mudra must be performed in seated position. It can be practiced in Sukhasan, Siddhasan or Padmasan.

Thereby, it represent the onset of Fire Element over Earth Element. In earlier articles we discussed that the Thumb represents Fire while the Ring Finger represents Earth.

This onset of Fire Element increases the fire in belly. Thus increased fire ensuring better Digestion and the ability to break-down any accumulated fat in the body.

The Surya Mudra has an effect of providing intense energy like fire. It invigorates the dying power of absorption of food in our stomach.

Mudras must be performed with both hands. The left-hand effects right part of the body while the right hand effects the left.

Yes, Surya Mudra really works but the effects are subtle and difficult to observe over short term. However, one can observe improvement in digestion with regular practice of Surya Mudra!

Surya Mudra does not increase body temperature. It increases the activity of digestive fluids in the stomach. That helps in better digestion of the nutrients that we eat. 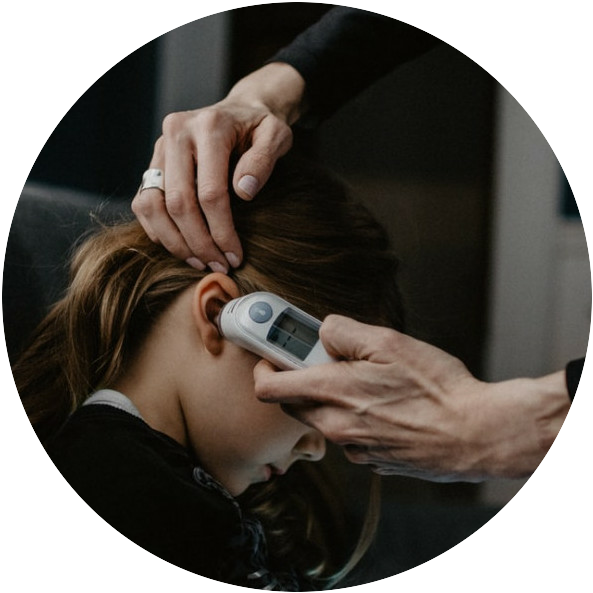 Read more about Bhastrika Pranayam by clicking on the link.

All Mudras have a subtle effect and does not show immediate visible signs as with Pranayams or Asana in Yoga. Therefore, even Surya Mudra is not formulated to increase body temperature visibly.

Surya Mudra helps in weight loss. It functions to enhance the power of digestive juices in our stomach. Thereby, it results in better digestion leaving little room for accumulation. 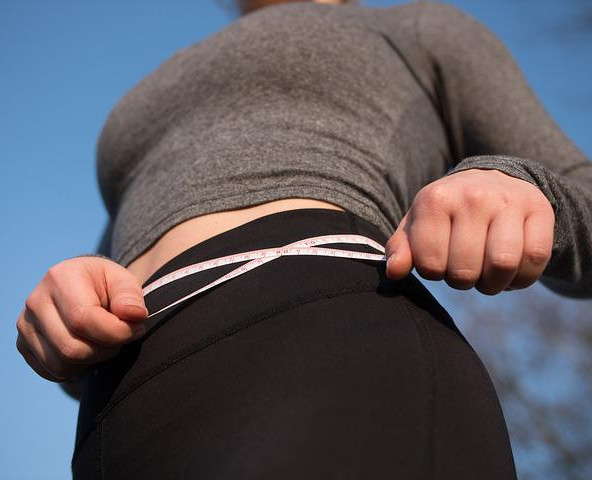 The accumulated fat is burned down due to enhanced power of digestive juices by performing Surya Mudra regularly.

To re-emphasize, one needs to remember that Surya Mudra has a subtle effect. The weight loss will happen over a long period and immediate effect might not be visible.

As suggested above, performing Bhastrika Pranayam with Surya Mudra is a good way to incorporate into your weight loss program.

Otherwise, read my article Lose Weight with Yoga at Home by clicking the link.

How do Mudras Work?

Mudras Work on the principle of pressure points in our hand. This practice is quite prevalent in Acupressure Practitioners. The pressure points activate the controlling center’s in brain to communicate desired benefits.

Mudras are still open to focused research and very little data exists today on this subject. However, recommendations are made based on observational facts.

The fingers represent the five elements of nature- fire, Air, Ether, Earth and Water. This representation makes it easy to formulate the Mudras and focus of the desired outcome of the Mudra.

We look forward to more statistics from Modern Medical Fraternity on the effects of Mudra. In the meanwhile, practice them which caution and in incremental steps only. Always get an opinion of your Medical Practitioner if you are suffering from any pre-existing physical or medical conditions.

Mudras should not be practiced as an everyday activity. Practice it only if you are suffering from the excess of the three Doshas- Vata, Pitta and Kafa. Terminate the practice as soon as you the Doshas balanced.

How Much Time We should do Surya Mudra?

Surya Mudra must be held for 5-10 minutes in 3-4 sessions during the day. Exceeding the hold time bears no good and can unnecessarily harm the digestive system.

It is recommended to drink water before doing the Surya Mudra.

Sit is a comfortable place whether outdoors or indoors to practice this Mudra. The surroundings should be well ventilated when practicing Surya Mudra.

What Happens if I practice Surya Mudra for an hour?

This will bear no significant benefit as the Mudras need the body’s response. The body responds to its capacity only and overdoing a Mudra does not increase benefits multi fold !

How Long Does it Take Surya Mudra to Work?

Benefits of Surya Mudra can be expected after practicing continually for at least seven days. Any significant changes can be observed after 21 days.

The body type of each individual is different. Besides, the body type varies as per your origins and lifestyle. Hence, fixing a standard time for response is not logical.

Surya Mudra must be practiced only if you need this as remedy. Do not practice if your digestion is already good.

Going overboard on Surya Mudra for losing weight fast does not work. Activating the energy center’s in the brain is no mean task and requires proper procedures and time to effect.

Do not consider practicing Surya Mudra if you are impatient with your requirement and are looking for quick results.

Who Should not do Surya Mudra? 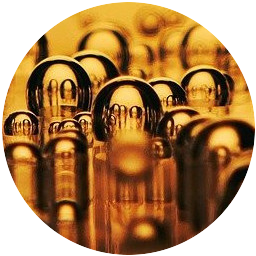 People with enhanced Pitta Dosha should not practice Surya Mudra. It will cause the Pitta Dosha to aggravate and might be detrimental to health.

In general, people with digestion problem must only take up Surya Mudra. Stop practicing once your Dosha is balanced.

Mudras Have an effect on the body via out Mind, hence it should not misuse. One must use the Mudra for its intended purpose only. 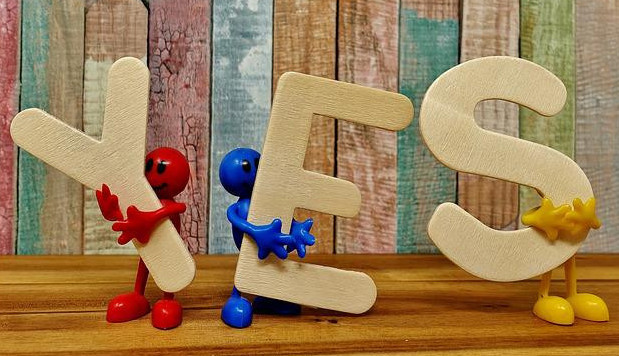 My Word is that Surya Mudra does work albeit subtly.

Surya Mudra is a simple Hand Gesture used for enhancing the Fire Element in our Body.

It is practiced in seated position with the Ring Finger touching the base of thumb. The thumb is wrapped over Ring Finger.

This Mudra represents invocation of fire over the early body. This also means bringing more energy to the body.

Surya Mudra does not increase body temperature. It’s effects are subtle and difficult to observe.

Weight Loss is a clear benefit of Surya Mudra. It helps to enhance digestion, thereby burning out accumulated fat in our body.

Mudras Work on the principle of pressure points. These pressure points helps in activating the energy center’s in our brain. Thereafter, the body parts get activated to impart health benefits.

Surya Mudra must be practiced for 5-10 minutes in 3-4 sessions each.

Mudras Have subtle effect on our body and hence takes time as per our body type. Minimum seven days are required for Surya Mudra to start showing effect and up to 21 days for any visible effect.

People with aggravated Pitta Dosha should avoid Surya Mudra as this Mudra will aggravate it further.

Hope you enjoyed reading this article on Surya Mudra.

Here is a video link on Step by Step Procedure to Perform Surya Mudra. This visual depiction will clear any doubts regarding this Mudra.

Do leave your comments in the comment box below. Please share this article within your circles and on social media to spread the word of wellness.

View all posts by Rohit Kumar

I may earn a small commission if you click some of the links and purchase the items on this website. Please click here for the complete Affiliate Disclosure